Our planet houses 7 Billion of us, arms wide open, an embodiment of motherly figure, feeding us with all the resources to live and strive. What effects the planet and ecosystem directly affect us, what hurts the ecosystem caps our existence too. The Australia Bushfires seriously challenges our collective capability, endurance, care and humanity.

Those who lived or traveled in Australia know that this continent possesses a unique pattern of weather. Summers and winter patterns and timings completely different from the world. The continent is located in the Southern Hemisphere of earth. The heatwaves in Australia are getting longer and more lethal than usual. It’s not the first time Australia is suffering from this calamity, since 1851, 800 human lives and millions of animals have died. The Australian climate is getting hotter, more than one degree Celsius since the last century. It causes massive ecosystem disorder. The most agriculturally fertile lands met with droughts as an extreme lack of rain appeared in 2017. Environmental activists also claim climate change`s footprints all over the fires. Some media houses and locals also blame human activity and extreme acts of negligence behind the fire. They reported human involvement of negligently setting up some fires In the forest which also resulted in some arrests by law enforcement which were kept secrete fearing massive public outrage. 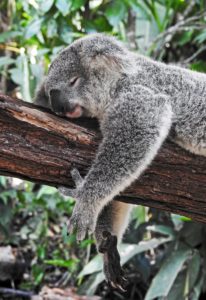 The fire aftermaths are humongous. It devastated the land twice the size of Belgium, 15 million acres of land turned to smoke and ashes. These fires are estimated to have released as much as 350 million tons of Carbon Dioxide. Two-thirds of the nation’s annual emissions! 26 people have reportedly died and 2000 houses burnt. Ecologists from Sydney University claim impact of animal lives even worrisome, as they double the reports stating 480 million animals` lives lost, to 1 Billion! Endangering Koala species suffered the most. The govt decided to put down 10,000 camels because of drough. Summing up, Australia is called `hotspot of biodiversity` and millions of plants and animals are in a terribly dangerous predicament now. Also the studies found the psychological impact in the shape of mental, increase 5 to 15 percent among the survivors, the testimony of the agony they’ve been through.

What can be done? 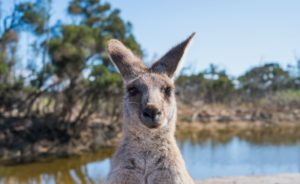 The firefighters in Australia are doing commendable job risking their lives and trying to control what’s erupted. There are a lot of governmental, local and international bodies reaching out for donations. Donations can be made to several organizations working toward victim relief and recovery. Celebrities, philanthropist and people from all over the world have joined hands generously in donations and aiding the crippling situation.

It is time we act like a global citizen. Consider the fire in Australia not as a local problem, but a global woe. This planet is our home, and we don’t have another planet. We should join hands with those trying to set a seal on it and do maximum in our capacity to prevent and limit any sequel of matching disasters. 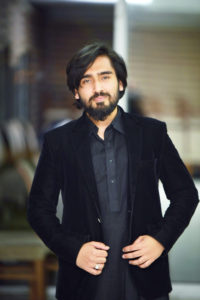